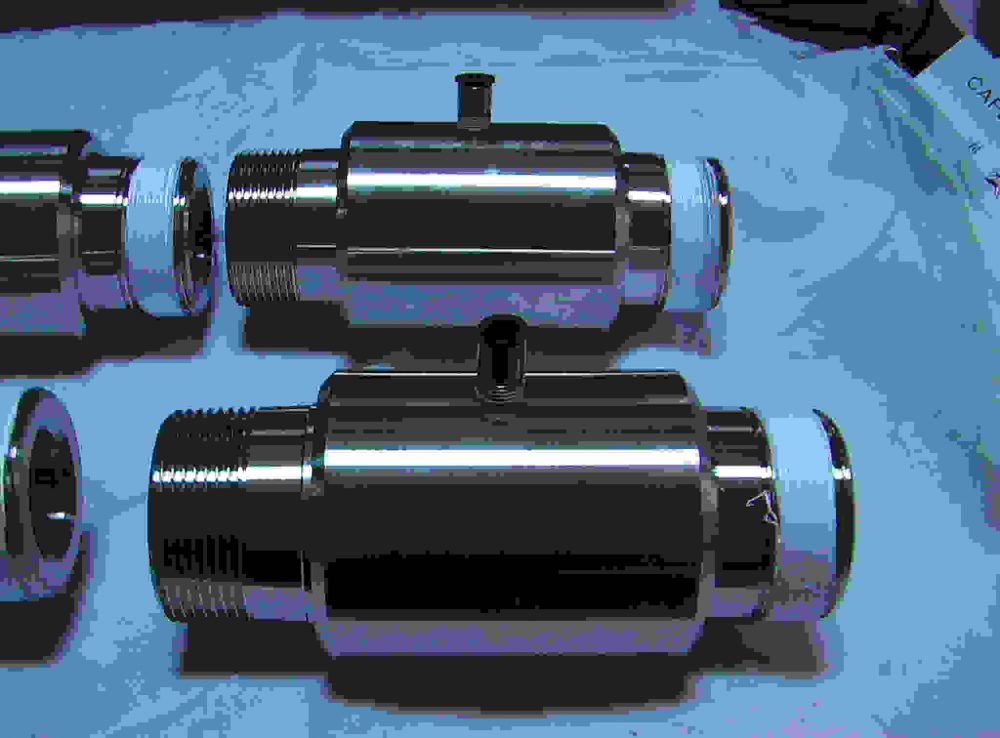 In January, we received a message from the food maker telling us the installation was completed and as a result the the oxygen deficiency which was their main problem had solved all at once.
We think the fact that “sludge not being accumulated” has a potential for a breakthrough in slimming wastewater and sewage treatment systems.

In January, I received an e-mail saying, “The installation was completed, and the result was that the oxygen deficiency, which was my biggest problem, was solved at once.” It has been demonstrated that the BOD reduction effect is great.
“Sludge not being accumulated” seems to have the potential for epoch-making slimming of wastewater treatment and sewage treatment systems.