Home > ABOUT US > Patents & Trademarks 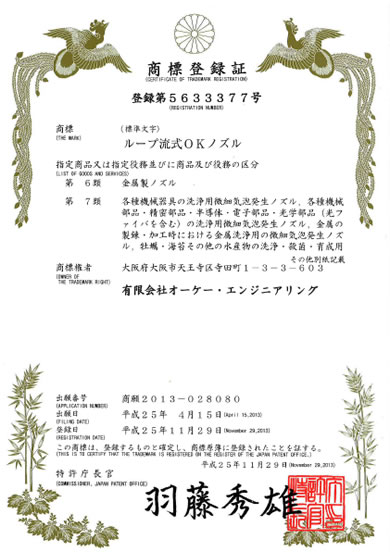 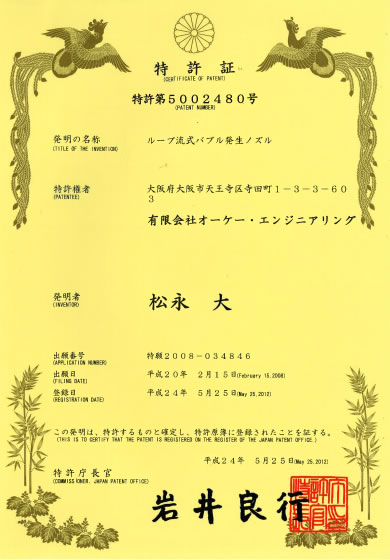 January 27, 2015 – PCT international application to the Japan Patent Office. Eventually, the number of world patents will be around 30 countries’. 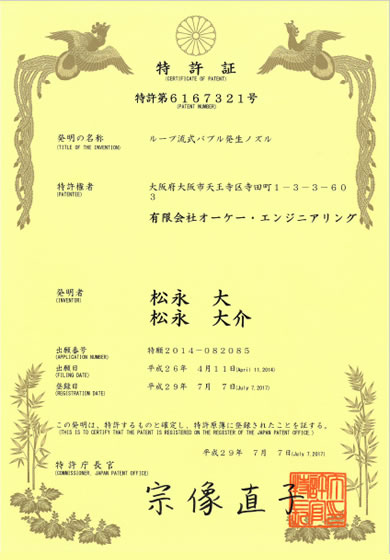 Obtained a patent in New Zealand 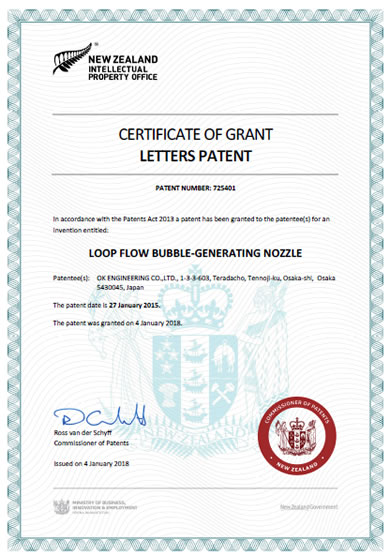 As of October 2020, we have obtained patents in 10 countries.