Home > Density of fine bubbles in Bath Changes with Seasons.

Density of fine bubbles in Bath Changes with Seasons.

This time, I will write about the fact that the density of fine bubbles changes depending on the season. Some photos are attached to show the differences. These photos were taken in December, April and May. Since I used the flash in my bathroom, they look a little darker in April and May than I actually saw. December one is originally dark, so the effect of the flash does not seem to matter much. Wish I had a picture of midsummer, but unfortunately I do not.

The method of generating fine bubbles was to heat bath water with a water heater and generate them directly with only using the fine bubble generating nozzle.

In the photo taken on December 9th, the bottom of the bathtub is barely visible. At this time, the tap was tighten to some extent, so I think the water pressure was about 0.15-0.2MPa. 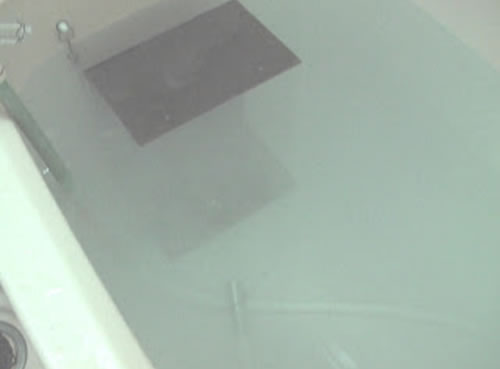 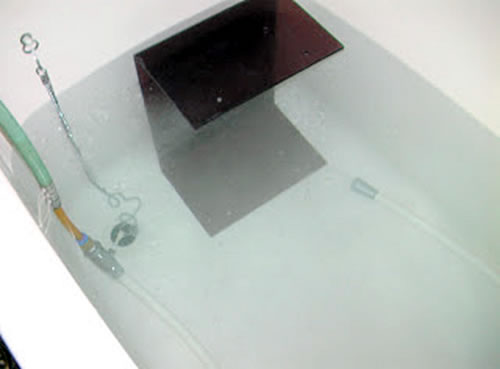 If you enter the bathtub in this state, the water will be denser than this state. If you take a bath every day, although there would be individual differences, we recommend you a low-density fine bubble bath.